The Icelandic Independence movement (Icelandic: Sjálfstæðisbarátta Íslendinga) was the collective effort made by Icelanders to achieve self-determination and independence from the Kingdom of Denmark throughout the 19th and early 20th century.

Iceland received a constitution and limited home rule in 1874. A minister for Icelandic affairs was appointed to the Danish cabinet in 1904. Full independence was granted in 1918 through the Danish-Icelandic Act of Union. This was followed by the severance of all ties to Denmark with the declaration of the republic in 1944. 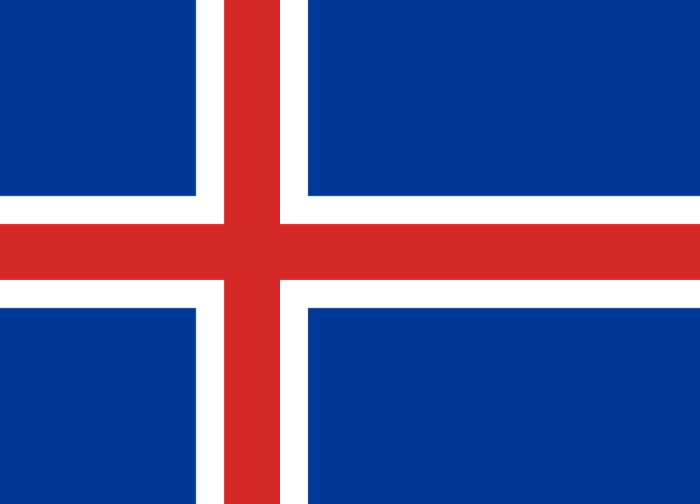